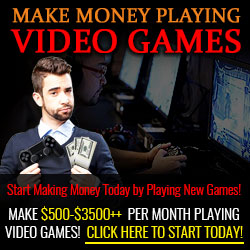 Les Pardew is a video game and entertainment industry veteran with more than 22 years of experience. His work in the industry includes more than 120 video game titles, 12 books, and numerous illustrations for magazines, books, and film. He began his career in film animation and later moved to video games, where he has found a permanent home. He currently serves as president of Alpine Studios, which he founded with Ross Wolfley in the fall of 2000.

Les is a prolific artist who loves to work on the computer and with traditional media. On the computer he is an accomplished 3D artist, creating and animating characters for many video games. In traditional media, his first love is drawing, followed closely by oil painting. His favorite subject is people. He can often be seen drawing a portrait or designing a character for a game in his sketchbook.